Swan Songs B-Sides EP is an extended play by Hollywood Undead that was released on June 23, 2009. It consists of four B-side songs that were recorded during the sessions of Swan Songs, but never made it onto the album. 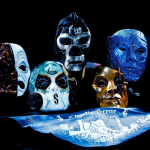 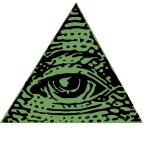 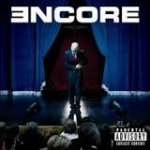 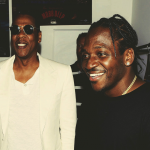